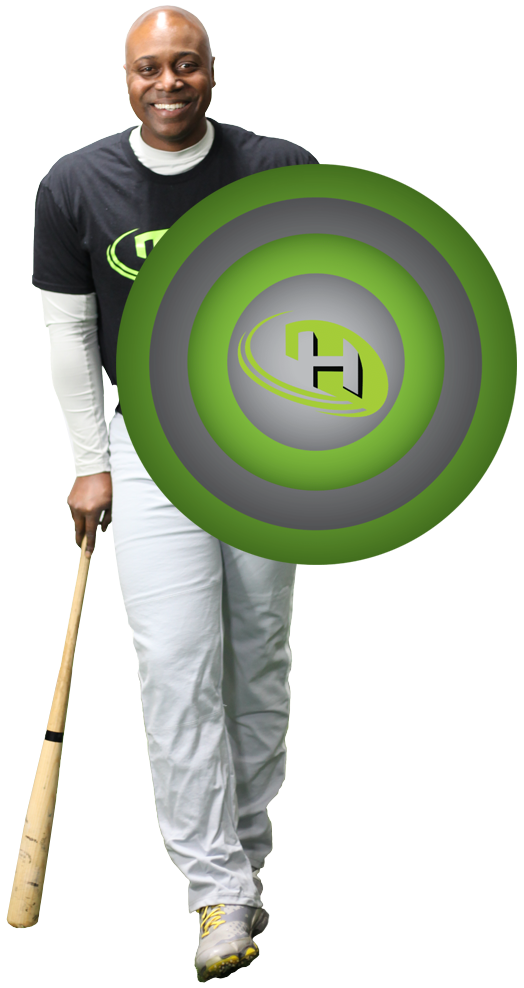 It’s obvious to most every one that a damage hitter swings a “big bat”. A bat that hits balls as hard as the hitter’s potential will allow leading to doubles, and home runs. But what is this Damage Hitter Shield? Is the question many are asking. And how can I swing it?

A shield is known as a weapon of defense since as far back in history as most of us care to look. It comes in many shapes and sizes and has been described as shaped and sized specifically for the needs of the individual warrior who carries it. It’s primary job is to deflect and absorb the blows of an opponent’s knife, sword, spear, or arrow. These weapons all inflict puncture wounds and in the early days of battle most puncture wounds ended in death.

Obviously, we are not talking about war. This is not a dispute between nations or kings, but a battle none the less. A battle that Karl Carswell feels is of the greatest importance of all. A battle that must be won from many different fronts. From Karl’s front, the front of youth life skills development through sports, it is imperative that we arm our children with the tools necessary to defend themselves from puncture wounds to their mental and emotional well-being.

The Damage Hitter Shield is coaches and parents mindfully training players (some children some adults) to develop mentally and emotionally in a way that allows the child to learn to protect their mental and emotional state consciously.  Youth sports, parents, coaches, and mentors should all make our kiddos better. In turn our professional athletes will be better. The Damage Hitter Shield is the weapon we arm our players with to sustain their self-esteem, their mentality, and emotional well being as they develop into productive members of our community.

A CONSULTANT WITH THE HIGHEST LEVEL OF BASEBALL EXPERIENCE WHO UTILIZES BASEBALL AS LIFE-SKILLS TRAINING!

Intense training sessions with high expectation from the training and the player from the first session. We are developing a repertoire of skills we will rely on in high stress circumstances. These circumstances at the plate are in no way more stress or more important than the circumstances surrounding our lives. There is no better way or time to let our young men and women know this and it’s importants when they are training to reach their potential in baseball and softball. 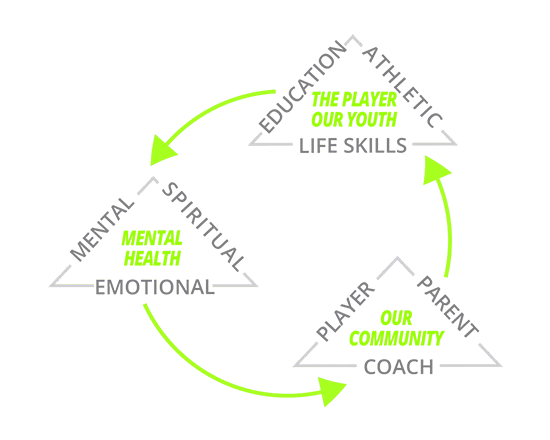 Simply put, we give parents, coaches and players an easy to follow mental and emotional system that allows them to focus on what it takes to reach their potential. Our mental focal points allow the player and the parent to emotionally relax on the typical stress of the game. It’s proven that focusing on what you’ve always focused on or what most amateurs players and parents focus on just doesn’t work.

We help parents and players to focus their effort on the utilization of advanced fundament baseball/softball skills for the development of life skills through the lessons learned within baseball/softball. We use our vast knowledge of the inner workings of skill development at the highest level to draw the parallels to life needed to allow everyone the opportunity to make an impact on the people they work with in the game for the rest of their life. We inspire parents and coaches to nurture their players passions in a healthy manner of excellence to impact them in all aspects of life.

Baseball, as in life, is all about making adjustments. Karl Carswell a Major League Baseball Scout in the Midwest has developed The Damage Hitter program around that truth. His personal and professional experience from all levels of youth baseball, college baseball, and MLB scouting has allowed him the foresight to develop a program based on well rounded life skills approach that not only helps player’s reach their potential as hitters, but emphasizes them reaching their potential in life. Damage Hitter does not stop there. The priority of Damage Hitter is to develop the player, the coach, and the parent into a holistic community based on strong mental health through knowledge, caring, and encouragement. Combining the best baseball hitting techniques, mechanics, body motion, and fitness available today with life skills for all aspects of people involved in the game we love.
Learn More About Our Services

“IT’S ALL PRACTICE UNTIL YOU GET TO THE BIG LEAGUES.“

Subscribe to get special offers, free giveaways, and once-in-a-lifetime deals.