REACHING YOUR POTENTIAL AS A HITTER WILL TAKE A PLAN!

…And everybody has some advice for you

However, advice is not a PLAN

Everything from athletic stance to direction through finish. From mobility & stability to swing mechanics, we have you covered. 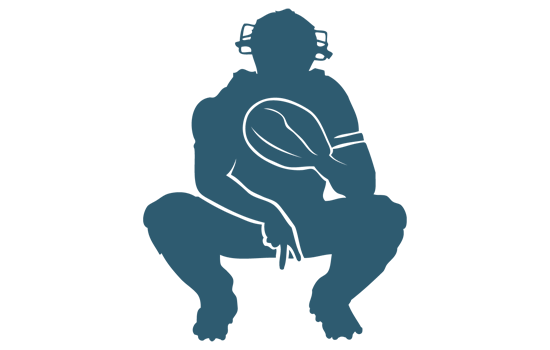 The catcher and pitcher have a plan you get you out. Damage Hitters have a specific plan yo hit. . 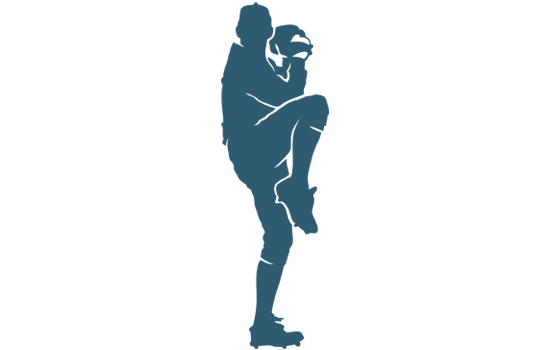 How to quickly focus your energy on mental and physical adjustments. The Cornerstones of Hitting 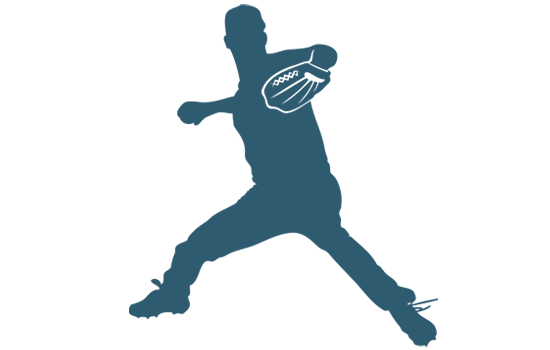 Contained in the membership

Damage Hitter’s Cornerstones The Cornerstones of the Damage Hitter are 4 consistent hitting fundamental truths that build the core structure of hitting. Just like our alphabet and our number system are not reading, writing, and arrhythmic, but they are vital to reaching your potential in these areas. The Damage Hitter Cornerstones are the foundation of the mental hitting plan used to connect the hitter’s mentality to their physical approach.

Stance: The beginning of the Damage Hitter Physical approach to hitting the stance course covers every aspect of the body positioning in the stance from toe to head. Emphasizing the need and understanding of an athletic stance. Reinforcing the understanding that hitting is of a violent nature and its difficulty is based on the need for maximum athleticism as hitting is the most difficult athletic task in all of sports.

Plate Coverage: Understanding of why the swing is built the way it is and how it works to properly cover the plate.

And so many much more