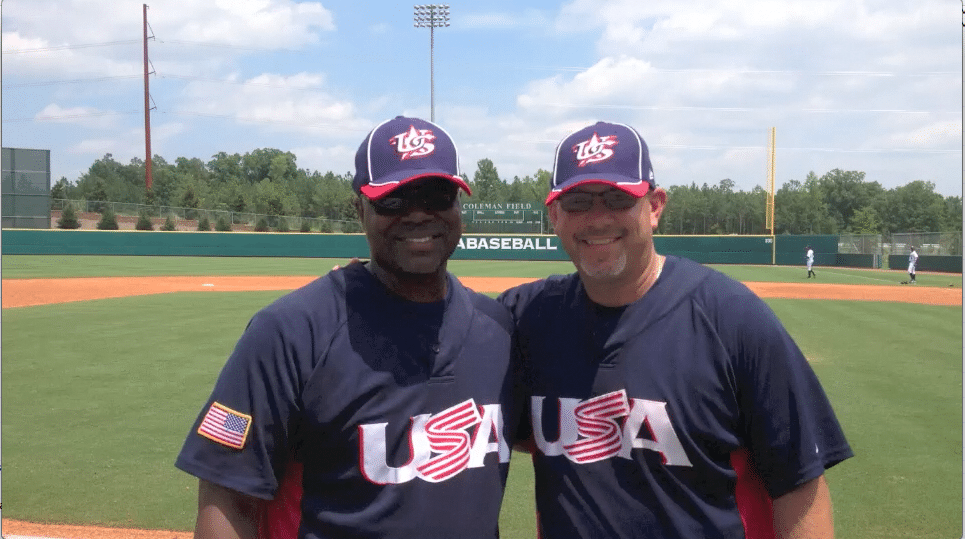 After my 14th season of showcase baseball, scouting, and training, it has become painfully obvious that our efforts to impact the game we love are, and have been, completely misguided.

We are out playing games, keeping score, tracking batting averages and ERA. We are neglecting practice and enforcing bad habits, and even rewarding them. And, I will tell you as I have told my team; I am a big part of this problem that will be corrected. I am embarrassed, humiliated, and ashamed that the style of baseball I hate, and even point out in all the teams we play against, has infected my team. Here is a list of these disgusting behaviors:

This is a quick short list that I came up with just now sitting down to bang out a quick article. The bottom line is my players, our players, and your players, don’t love baseball. They may love to hit or pitch, or they may love the attention they get from playing, parents may love to watch their kid do these things. But, they don’t love to play and watch, to run hard, to slide through bases, to get hit by pitches, to dive for balls or to make the guy next to them better. The game doesn’t consume them as players and parents. They don’t love to stick their nose into the strike zone and fight another competitor until that guy realizes that he can’t get them out or they can’t hit them. They don’t love and respect the game enough to play it the way it was intended to be played. The fact of the matter is, it is our fault they are like this. Whether you are an enabling parent or an aging softening coach, we created this monster and if we don’t get a grip on it, we will let our players down. We will be the reason they believe they are owed something from everyone else and every opportunity before them. I told my players yesterday that I refuse to be the reason they don’t get it. I am not willing to be that coach. And, I damn sure can’t be that parent. Join me in daring our kids to compete and begin to act like young men who have passion for the game of baseball. 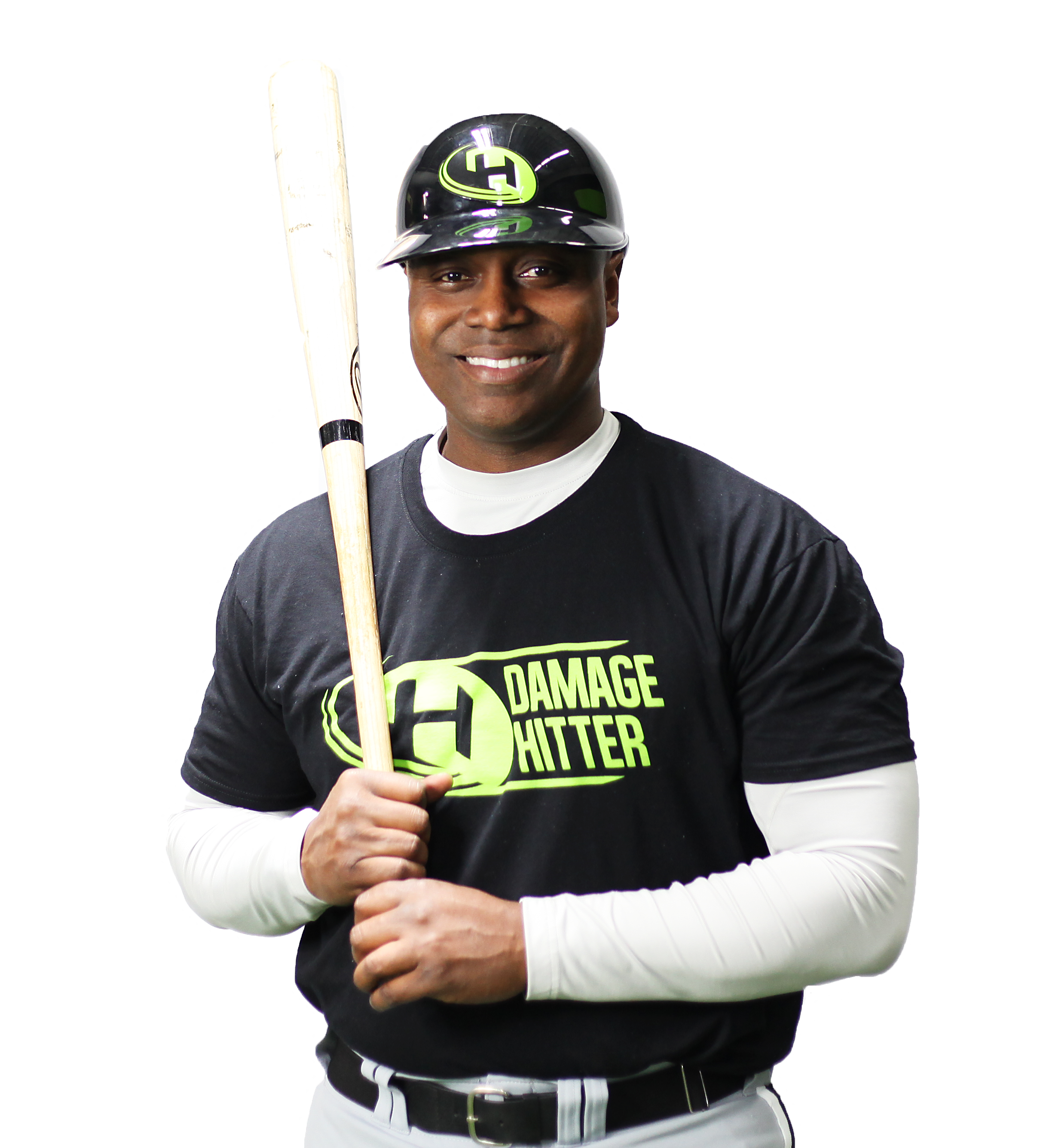 I’ve used Tanner Tees very day since 1996. In particular, I use the TANNER TEES LOW TEE.
GET YOURS HERE 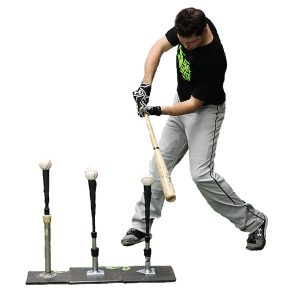 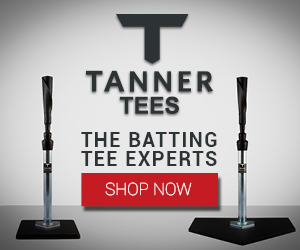